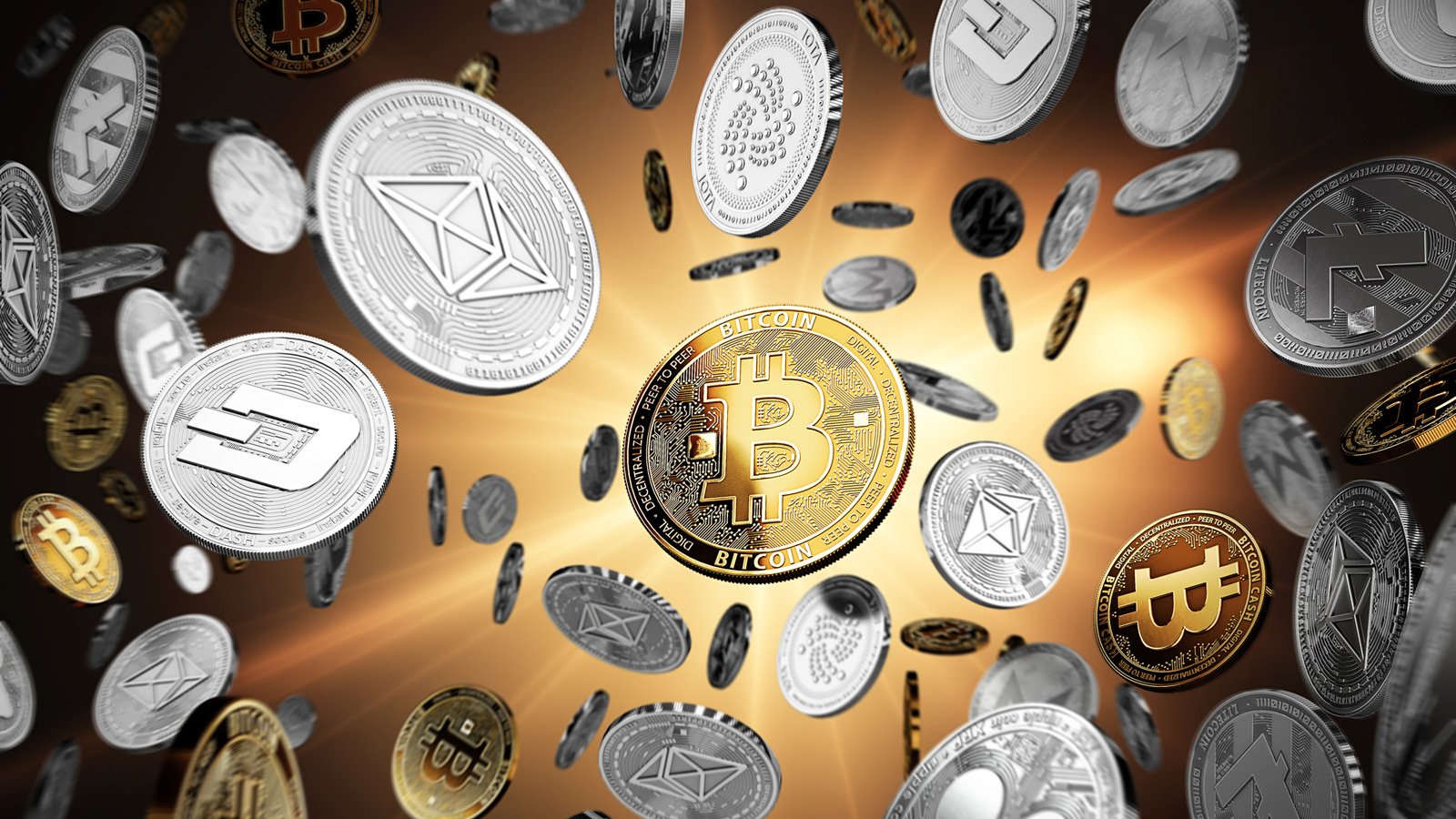 More than 200 malicious packages have been discovered infiltrating the PyPI and npm open source registries this week.

These packages are largely typosquats of widely used libraries and each one of them downloads a Bash script on Linux systems that run cryptominers.

These packages are typosquats of popular open source libraries and commands like React, argparse, and AIOHTTP, but instead, download and install cryptomining Bash scripts from the threat actor’s server.

On Wednesday, software developer and researcher Hauke Lübbers shared coming across “at least 33 projects” on PyPI that all launched XMRig, an open source Monero cryptominer, after infecting a system.

While the researcher was in the process of reporting these 33 malicious projects to PyPI admins, he noticed the threat actor began publishing another set of 22 packages with the same malicious payload.

“After I reported them to PyPI, they were quickly deleted – but the malicious actor was still in the process of uploading more packages, and uploaded another 22,” Lübbers tells BleepingComputer.

The Python packages contain the following piece of code that downloads the Bash script from the threat actor’s server via Bit.ly URL shortener.

Upon execution, the script notifies the threat actor of the IP address of the compromised host and if the deployment of cryptominers succeeded.

At the time of writing, we observed the IP address was down. But, BleepingComputer was able to obtain a copy of the script and we are able to confirm the researcher’s claims:

The Sonatype security research team that I’m a part of, disclosed another 186 npm typosquatting packages today making contact with the same URL to download the malicious Bash script.

It appears that both registries cleared the typosquats fairly quickly from their platforms before these could do more harm to developers.

Despite various security enhancements, like mandating two-factor authentication for critical projects and introducing new features (like Python’s setuptools moving towards replacing setup.py), it seems the open source repository’s race against threat actors is only getting even more challenging.

Does Quilvius have the potential to match Ethereum as a successful crypto?

Meet the Top DeFi Protocols on the Aptos Blockchain

2023 Juno Awards nominations: The Weeknd leads the pack with 6

Meet the Top DeFi Protocols on the Aptos Blockchain

2023 Juno Awards nominations: The Weeknd leads the pack with 6