Australian regulator to focus on crypto and DeFi

Australia’s Securities and Investments Commission (ASIC), the country’s financial regulator, has pledged to put crypto assets and decentralized finance (DeFi) in its sights over the next four years.

According to ASIC’s newly released plan, the financial regulator said it will be focusing on ‘digitally enabled misconducts’ as part of its four-year strategic plan that stretches to 2026. It added that emerging technologies and products have the power to change the financial ecosystem.

Joe Longo, chair of ASIC said the regulator will be focusing in particular on scams and crypto assets. He added that there could be several factors that could be having a transformational impact. These include climate risk, Australia’s aging population, emerging data and digital technologies, and significant volatility in the crypto-assets market.

ASIC said the actions could protect investors from possible harms posed by crypto-assets and include supporting the development of an effective regulatory framework, implementing and monitoring the regulatory model for exchange-related products, and raising public awareness of the risks inherent in crypto-assets and DeFi, among other actions. 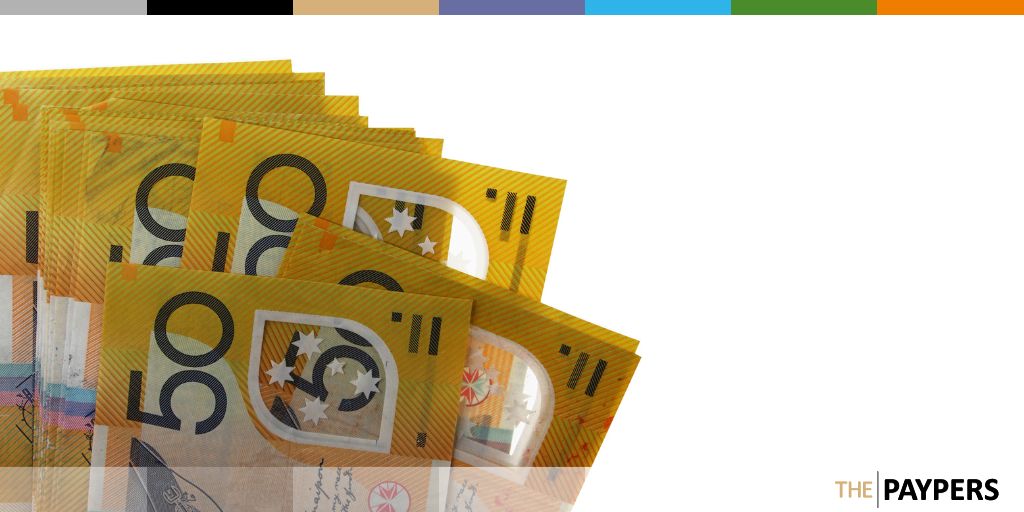 Longo warned against investing in crypto, describing it as a risky and highly volatile activity. He advised consumers to careful before doing it. As he points out, ASIC is not against innovation, and will do what it can to look for lawful ways of using the underlying technology, the distributed ledger, and blockchain technology, but that’s not to be conflated with investing in crypto assets.

ASIC’s announcement came shortly after Australia’s new ruling government announced plans to move forward with regulation of the crypto sector by conducting a ‘token mapping’ exercise by the end of 2022.

Setting up regulations step by step

Concomitant with the new ruling, the country’s Treasurer, Jim Chalmers, said that his government will try to improve the way Australia’s system manages crypto assets and provide greater protections for consumers. The token mapping exercise was one of the 12 recommendations in a senate inquiry report in 2021 on. The report was warmly welcomed by the industry which has been anxiously waiting to see if the ALP government would embrace it.

Cryptocurrencies and digital exchanges are only loosely regulated at the moment, with exchange operators only required to abide by Australian Transaction Reports and Analysis Centre’s (AUSTRAC) Anti-Money Laundering laws and the general provisions of the Corporations Act.

The industry has been calling for government legislation to reduce the risk for investors and transform cryptocurrencies into an established and safer asset class. There are thousands of crypto assets or currencies and Longo acknowledges regulation is on the way but the regulators will have to design a framework that suits them, that works within the existing legal and regulatory arrangements.

Managing Cryptocurrency And Decentralized Finance In A Regulatory Environment

Managing Cryptocurrency And Decentralized Finance In A Regulatory Environment