How revolutionary is the Ethereum ‘merge’ in reducing carbon footprint of crypto mining? 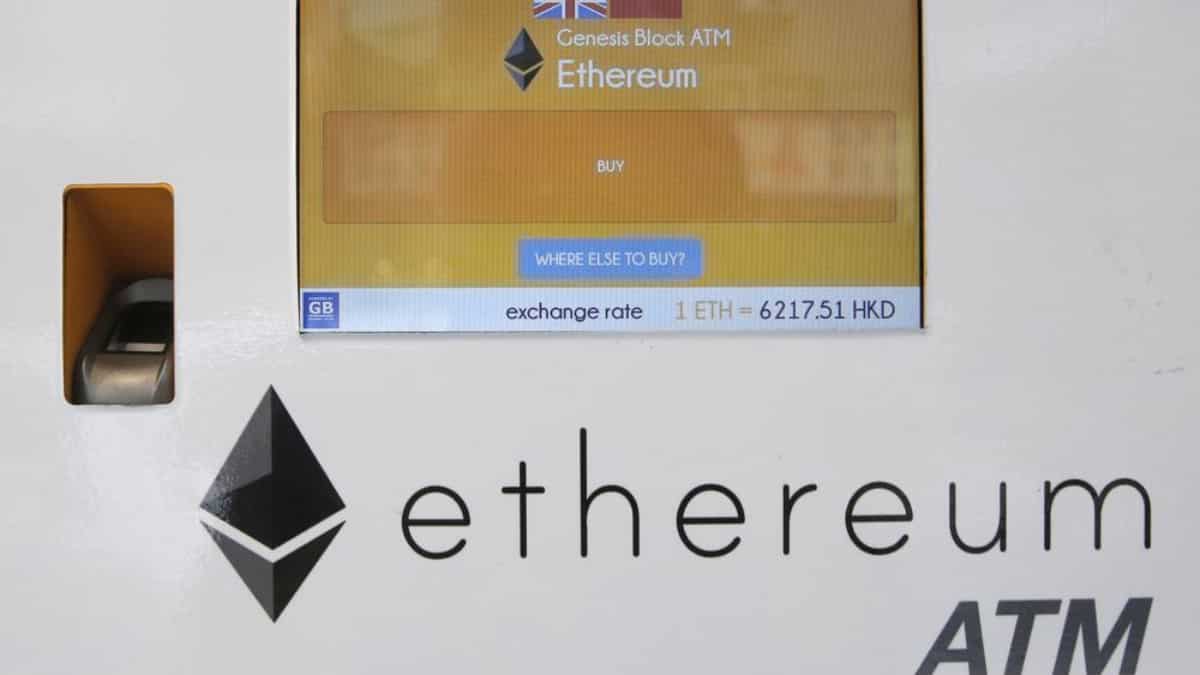 Will that help the environment?

The ethereum merge many not sound like much, but it could have dramatic effects. Alex de Vries, an economist and founder of the Digiconomist consultancy that focuses on the environmental impact of cryptocurrencies, calculates the shift will result in energy savings of between 99 and 99.99 per cent for ethereum. (De Vries emphasizes that his work has not yet been peer reviewed.)

“It’s a really small change to the code that’s going to have a very big impact on environmental sustainability,” he said. Prior to the merge, ethereum was doing up to 900 billion calculations per second that are now not needed anymore.

According to his calculations, ethereum was responsible for about 44 million metric tons of carbon dioxide emissions per year. If he’s correct, these will now be drastically reduced.

On the other hand, bitcoin’s energy usage and greenhouse gas emission is significantly larger than Ethereum’s and there doesn’t seem to be much enthusiasm for moving away from bitcoin mining.

Ethereum’s merge was long planned and involved years of preparation by its developer teams, said Lena Klaassen, co-founder of the Crypto Carbon Ratings Institute, a German company that specializes in measuring crypto environmental impacts. “Such ambitions never existed for Bitcoin and thus I don’t expect that Bitcoin will transition” away from mining any time soon, she said.

Historic bed-and-breakfast in Anoka lists for $900,000