TerraForm Labs CEO Denies Being On the Run, Jokes He Could Use the Exercise

The South Korean founder of a collapsed cryptocurrency firm, credited with causing the recent crypto-market crash that cost investors US$500 billion, has denied being on the run from accusations of fraud and financial crime probes in multiple jurisdictions. 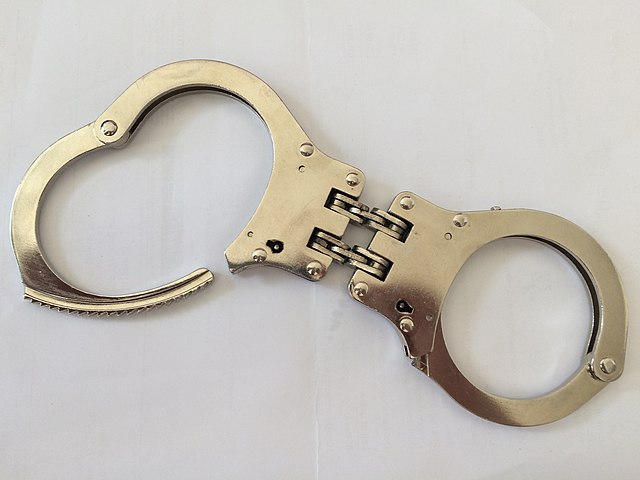 Meanwhile in the U.S., the company is also being probed by the Securities and Exchange Commission over suspected breaches of securities laws and potential evidence of money laundering.

The group was in Singapore until recently, when local police on Saturday issued a statement that it was no longer in the country. Kwon tweeted the following morning that “I am not “on the run” or anything similar – for any government agency that has shown interest to communicate, we are in full cooperation and we don’t have anything to hide.”

“We are in the process of defending ourselves in multiple jurisdictions – we have held ourselves to an extremely high bar of integrity, and look forward to clarifying the truth over the next few months,” he added.

He then also said in a later post: “Tbh haven’t gone running in a while, need to cut some calories.”

Singaporean police reportedly told Bloomberg they would provide assistance to the South Korean National Police agency following the issuance of a warrant for the arrest of Kwon and the other five suspects.

Luna and TerraUSD’s respective meltdowns earlier in May are widely credited with having caused the recent collapse of the global crypto-market, believed to have cost investors billions of dollars in digital currency and other virtual assets.

The technological underpinnings of the firm’s digital coins had drawn criticism almost from the company’s founding, and Kwon himself had even joked about the prospect of a market crash.

OCCRP previously reported on allegations that Kwon had cashed out more than $2.7 billion ahead of the collapse of the two currencies backed by his firm.

Crypto-sleuth FatManTerra in June shared via Twitter alleged details of how Kwon siphoned the cash out of his holdings in Luna – claims the TerraForm Labs CEO described as “categorically false.”

FatManTerra subsequently courted controversy by staging a crypto hoax through which he solicited more than $100,000 in just two hours from would-be investors, as a warning to illustrate just how easy it is to be misled by the advice of prominent influencers within the crypto-space.