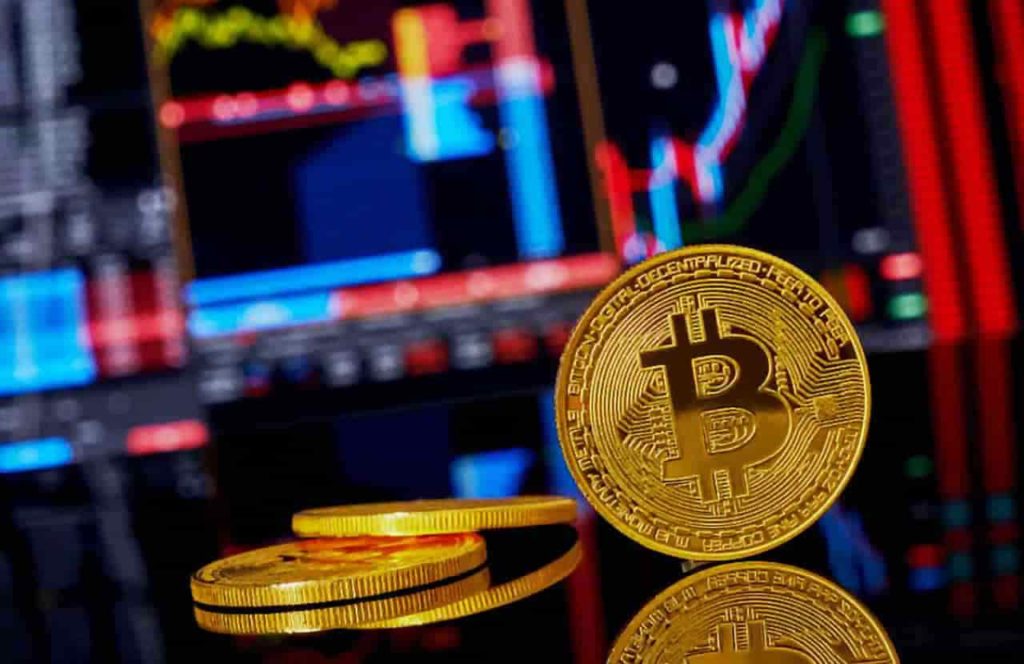 Disclaimer: The CoinMarketCap cryptocurrency community price estimate is based only on the votes of its users. Estimates do not guarantee end-of-month prices.

Bitcoin (BTC) reached its highest level in more than a week on Tuesday, September 27, when it surpassed $20,000. Despite this, the cryptocurrency still has trouble breaking out of its narrow trading range.

As a result, several traders and investors are now focusing on the crypto’s next target price by October 31, given the volatility experienced in the crypto market.

In particular, the cryptocurrency community on CoinMarketCap forecasts that Bitcoin’s value will increase by 13.18% from its current level, reaching a median price of $22,857 by the end of October 2022, an increase of over $2,661.

According to crypto trading Michaël van de Poppe, the breakout consisted of a ton of spot volume on Bitcoin. He also suggested that it is a good idea to potentially long Bitcoin and short the dollar and that the flagship digital asset could be moving near the region the crypto community had suggested for the end of October.

“It depends on the indices today, but it looks like we’ll be able to look towards $23K for some relief, at least. Time to long BTC.Time to short DXY. Probably that type of period.”

Since the middle of June, Bitcoin’s price has fluctuated between $18,000 and $25,000. This comes after a meltdown that wiped roughly $2 trillion off the value of the whole cryptocurrency market since it reached its all-time high in November.

This market fall was fueled by a wave of bankruptcies and insolvency troubles that trickled through the cryptocurrency sector. Interest rate increases by central banks aimed at managing uncontrolled inflation were also driving factors in this market decline.

Interestingly, the recent upswing in Bitcoin, which started on Monday, September 26, occurred despite a decline in US equities, with the S&P 500 ending at its lowest level since 2022. The price of stock futures went up on September 27. Therefore, there are indications that the link between cryptocurrencies and equities may be beginning to break down.

Meanwhile, investors are keeping a careful eye on the value of the United States dollar. This year, the dollar index, which compares the US dollar value to that of a group of other currencies, has increased by more than 18%.

Because the price of Bitcoin swings in the opposite direction of the dollar, a strong dollar is bad for the cryptocurrency. However, with some analysts such as Poppe suggesting the dollar index might be getting close to its peak, it could indicate a possible bottom for Bitcoin, which may be one explanation for Bitcoin’s recent price increase.