Beleaguered digital currency lender Celsius Network has revealed that it was not planning to ask its debtors to pay their outstanding loans during its Chapter 11 bankruptcy proceedings. 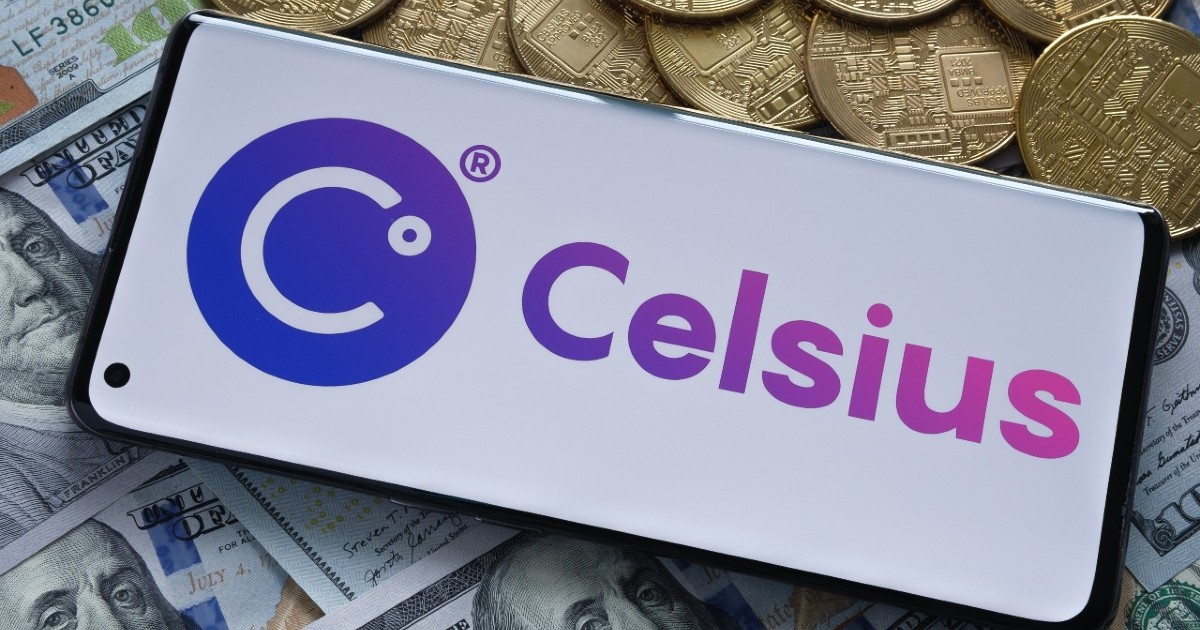 Over the weekend, Reuters reported that with the bankruptcy that the firm has filed, there is no plan to enforce payment despite the need to settle its creditors.

As reiterated by the firm through a filing at the U.S. Bankruptcy Court for Southern District of New York, penalties and interests will also not be levied on its debtors as part of its plans to get back on its feet.

Celsius Network is the first amongst many crypto unicorns to suspend withdrawals as the aftermath of the Terra ecosystem collapse, and the extreme crypto market plunge became too much to bear. The crypto lender tried to settle its financial woes internally but eventually declared bankruptcy in July.

At the time of its bankruptcy, the company said it had about a $1.19 billion deficit on its balance sheet. However, this sum has been shown to exceed this amount.

The firm’s assets and liabilities are estimated to be between $1 billion and $10 billion. Celsius Network has had it rough since pausing withdrawals, and the firm rebuffed one of the earliest offers of acquisition from Swiss competitor, Nexo.

In a bid to solve its woes and bring a speedy recovery to all of its stakeholders, Alex Mashinsky resigned his role as the Chief Executive Officer of the platform, taking a background role to help get succour to all involved.

With analysts projecting revival in the next couple of years, exchanges like Binance and FTX have been aiding most distressed firms.