How Snowfallprotocol.io (SNW) is Beating PancakeSwap (CAKE) and ChainLink (LINK) at their Own Game 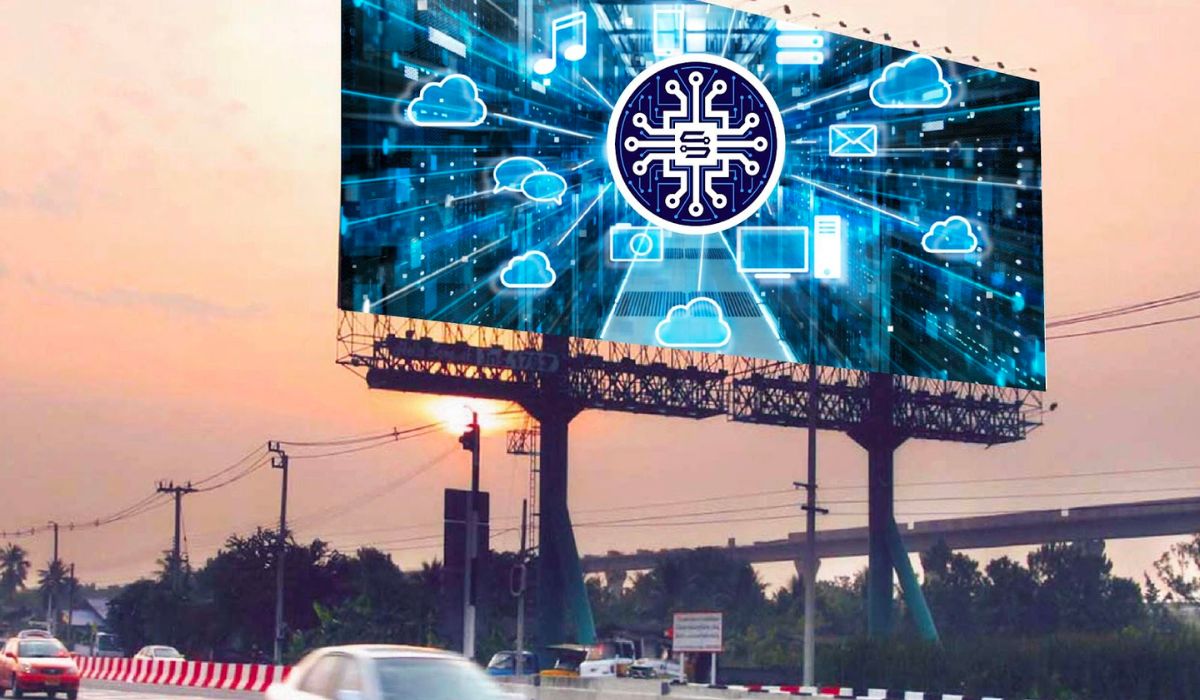 As digital revolutions go, the DeFi revolution has only just begun. Over just a few years, dozens of DeFi protocols have hit the market, each proposing to disrupt and improve the de factor market leaders by addressing the limitations currently holding them back. PancakeSwap and Chainlink began with the same promises, and both of them have been reasonably successful.

But, just like DeFi protocols before them, PancakeSwap and Chainlink could still be superseded by an outstanding DeFi protocol.

Let’s look at how Snowfallprotocol.io (SNW) is beating both DeFi protocols at their respective games.

The Advantages of Snowfallprotocol.io (SNW) Over PancakeSwap

PancakeSwap is a dex (digital exchange) that allows its native token (CAKE) holders to loan their assets to liquid pools and stake them to earn rewards. These rewards will enable them to grow their assets, effectively compounding them.

One of the big reasons cryptocurrencies take nosedives every few months or years is because of negative speculation and unfettered selling. Without fundamentals, there’s no telling how low the cryptocurrency will fall; therefore, jittery token holders sell them in bulk.

Snowfallprotocol.io (SNW) is designed to fuel mounting momentum for its token. With a high 8% withdrawal fee, most users would be discouraged from selling their holdings whenever there’s a crash scare. Ultimately, this prevents frenzied buying and selling activity and encourages only the most serious proponents, developers, and businesses to use the platform.

How Snowfallprotocol.io (SNW) is transcending Chainlink?

Chainlink and Snowfallprotocol.io (SNW) are robust platforms for creating and executing smart contracts. Chainlink is so powerful that SWIFT is patronizing it. That’s right, the same SWIFT that handles interbank communications globally. Indeed, SWIFT is Chainlink’s biggest partner and supporter, which has the potential to turn into a severe drawback for Chainlink.

Netizens worldwide are flocking to cryptocurrencies and DeFi systems because they want to reduce their dependency on local centralized currencies. The excessive dependence of Chainlink on SWIFT hurt its decentralized nature and put too much power in one centralized authority. Any such limitations do not plague Snowfallprotocol.io (SNW). It is primarily driven by small players who use it to develop smart contracts and dapps and invest in a more stable token.

Making It to the Next Level

Why You Should Start Paying Attention To Football Fan Tokens