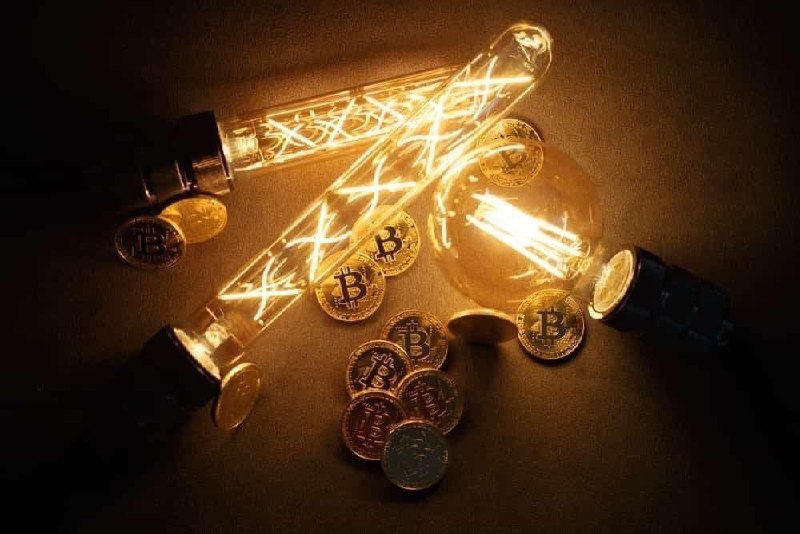 The growth of Bitcoin (BTC) has been associated with high energy consumption over the years, with the flagship cryptocurrency receiving criticism for its carbon footprint. Consequently, regulators are increasingly proposing new laws seeking to discourage the use of assets like Bitcoin.

Indeed, the European Union is the latest entity to propose a new law that seeks to establish grading measures to encourage the use of environmentally friendly assets operating on protocols like the Proof-of-Stake (PoS), Bloomberg reported on October 18.

Under the law, the EU seeks to develop an energy efficiency label for assets like Bitcoin as part of containing energy consumption in the sector.

According to the EU, the draft law will be enhanced through cross-border cooperation while challenging member states to reign in miners’ energy consumption during winter. Notably, the region is gearing up for the winter season without a gas supply from Russia.

“Just as their use has grown significantly, the energy consumption of cryptocurrencies has more. In harnessing the use of cryptocurrencies and other blockchain technologies in energy markets and trading, care must be taken to use only the most energy-efficient versions of the technology,” the draft reads.

It is worth noting that previously, the EU region has contemplated banning PoS mining despite accounting for a share of 10% globally. The proposed ban was put on hold after the authorities ruled that operators should disclose the energy consumption and environmental impact of the assets they choose to list.

At the same time, the European Commission is also expected to unveil a report that seeks to evaluate the climate impact of the crypto industry by 2025. Overall, the bloc has urged members to hold tax breaks for crypto-miners on hold.

As reported by Finbold, the European Securities and Markets Authority (ESMA) called on the EU to ban cryptocurrency mining for assets utilizing Proof-of-Work (PoW). The body argued that failure to act now could derail the handling of climate change effects.

Notably, the EU joins other jurisdictions like the United States to target crypto mining energy consumption. According to the White House, continued mining of assets like Bitcoin could impact the fight to combat climate change.