France Plans To Become “The European Hub Of The Crypto-Ecosystem,” But There’s A Catch ⋆ ZyCrypto 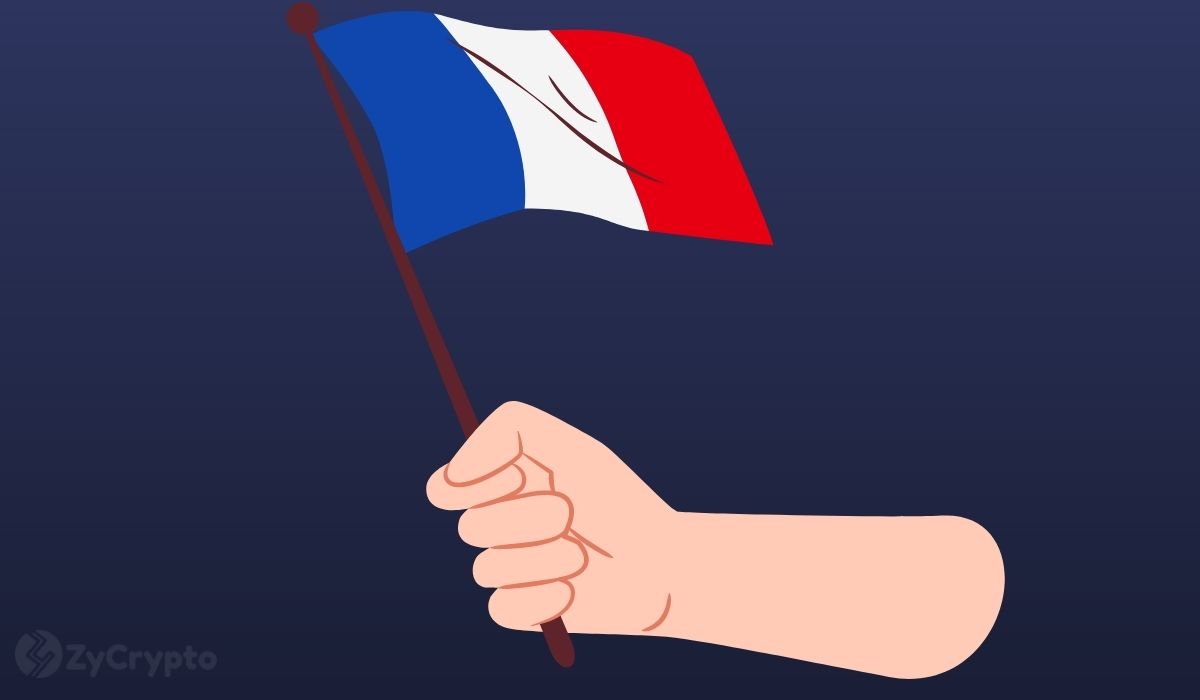 Bruno Le Maire, France’s Minister of Economy and Finance says his country is committed to supporting the fast-evolving cryptocurrency landscape but warns they are nowhere close to making Bitcoin a means of payment.

Speaking during an Interview with BFMTV Monday, Bruno who has served in the capacity since 2017 noted that their goal was to “move towards the future with openness and responsibility” by ensuring that innovation in the crypto sector is protected and expanded under sound regulations.

He went on to stress that France was better placed to come out ahead in crypto regulations globally due to its robust legal framework, which has focused on supporting innovation since 2017. Presently, France uses the 2019 Law on Business Growth and Transformation (the “PACTE Law”) which is the most advanced regulatory framework in Europe. The law introduces several welcome measures for the crypto industry, including the licensing of digital asset providers and an optimal authorization of Initial Coin offerings (ICOs). The law also played a considerable role in informing the drafting of the recently concluded Markets in Crypto Assets (MiCA) regulation for the EU bloc.

Recently, Paris has managed to attract two of the world’s largest crypto exchanges including Binance and Crypto.com among a list of other crypto firms. According to Bruno, this has resulted from the country’s friendly regulations “combined with its many talents”, and they intend to pursue that strategy in the future. “We will not make France a global crypto-asset hub by isolating ourselves from the rest of the world. Our ability to attract the world’s biggest crypto players is therefore at the heart of our financial attractiveness policy.” He added.

France Not Ready for Crypto Taxes, Bitcoin for payments

Bruno however, denied that France was on the cusp of accepting cryptocurrencies as payment for taxes just like Colorado in the US, stating that “this is not on the agenda.” He instead stressed that their currency was the Euro and that using it alone to pay taxes was a condition for France’s unity. “I don’t see how we could ensure equality before taxes if everyone chose their currency to pay their taxes,” he argued.

Accordingly, despite 8% of French people holding cryptocurrencies, the politician noted that Macron’s administration was still undecided on letting French retailers accept Bitcoin as a means of payment. “I say it without ambiguity, our currency must remain the euro and bitcoin is not intended to become a means of payment on a large scale in the European Union.” He said, reiterating  that the was “first and foremost a matter of social cohesion.”

According to him, however, the affirmation of the Euro as the sole reference currency would not prevent them from taking advantage of the potential offered by the blockchain. He insisted that they were closely following with interest the work of the ECB to design a digital euro which, to him, would preserve their sovereignty.