Fatman, a pseudonym whistleblower, who has been vocal on the terra blockchain and cryptocurrency has referred to the founder and CEO of terra company as a Sociopath And a skilled Charismatic Manipulator For all the downfall of cryptocurrency in recent times. 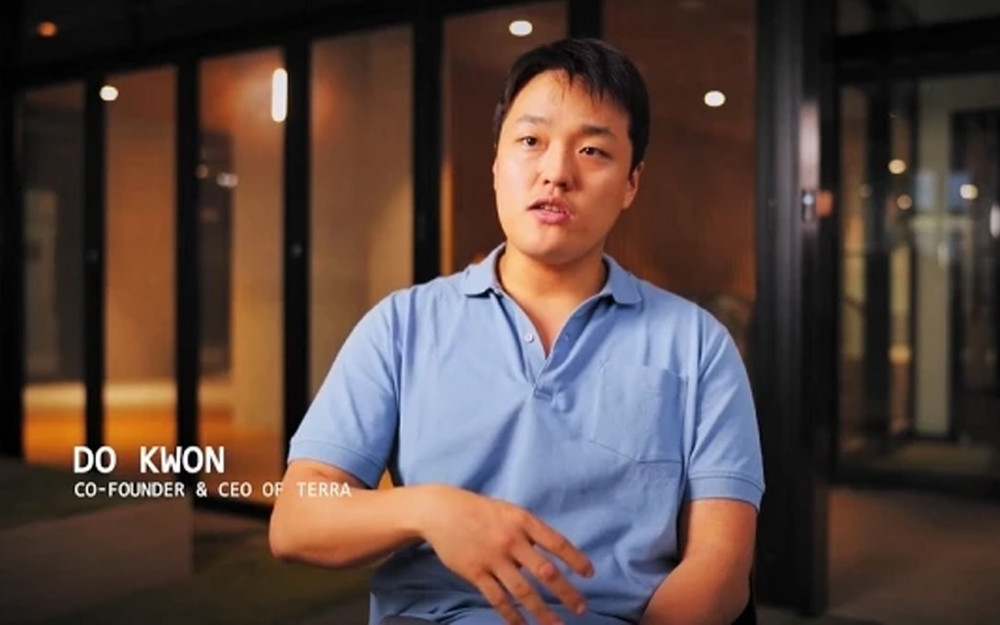 The Fatman, as he has represented himself as a formal employee of Terraform Labs, which was the company associated with the building of terra blockchain cryptocurrency. The anonymous individual has hidden his identity from the world as of now and has shared the primary information as a middle-class man who’s between 20 to 35 years old and living in the UK. This FatMan has shared the information in the public sphere that he had lost 30 to 40 percent of his life savings due to the sudden fall of the terra cryptocurrency.

What is the terra ecosystem?

This is a blockchain cryptocurrency formed and circulated from 2019 onwards by the digital company Terraform Labs. The tech company was founded by Do Kwon and Daniel Shin. The company worked on the principle of fiat-based stable cryptocurrency with the help of blockchain. In this process, the company used the protocol of proof of stake for the consensus. Several blockchain cryptocurrencies are made considering terra as the base of it. The cryptocurrency TerraUSD is an example of the same.
The company uses stable coins which are algorithmically grouped. These grouped currencies are named concerning the currency with which they are pegged for evaluation. For example, one terra USD is considered equivalent to one US dollar. The primary asset which is taken as a backing asset for the terra cryptocurrency is Luna.

Who is Do Kwon?

Why is whistleblower important?

The whistleblower is considered the most important aspect of any organization’s ethical or moral work culture. In the terra ecosystem, the whistleblower helped many other investors from losing their money. These former employees use the internal information of the company to share the internal wrongdoing of the organization in front of the public sphere.
These individuals help to maintain global work policies ethical and transparent for all businesses. at the global level, Some governments regulating organizations pay monetary benefits too, for coming out as whistleblowers about the work culture of private companies.

New Crypto, Dogeliens, Has The Potential To Succeed Like The Sandbox And Internet Computer

New Crypto, Dogeliens, Has The Potential To Succeed Like The Sandbox And Internet Computer