Only five countries control 30% of all reachable Bitcoin nodes globally 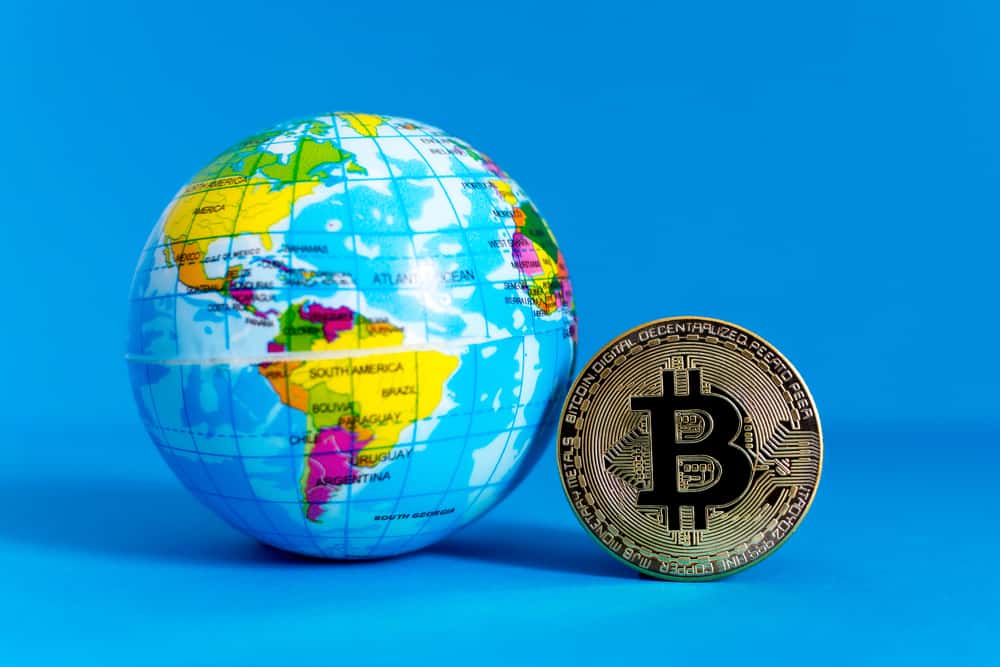 As Bitcoin (BTC) continues to gain adoption, the relative size of its peer-to-peer (P2P) network can be examined by analyzing the distribution of reachable Bitcoin nodes across leading countries.

Specifically, as much as 30.3% of the world’s reachable Bitcoin nodes are located in five countries – the United States, Germany, France, the Netherlands, and Canada, according to the data retrieved by Finbold from BTC nodes analytics platform Bitnodes on October 24.

As the chart showing the distribution of reachable Bitcoin nodes across leading countries demonstrates, the U.S. is the leader among these countries, with 1,844 or 13.2% of reachable nodes, followed by Germany with 1,362 or 9.8% nodes, and France with 434 or 3.1%.

The Netherlands is in fourth place with 374 or 2.7% of reachable Bitcoin nodes, whereas the fifth is Canada, which has 297 or 2.1% of the world’s reachable BTC nodes.

As opposed to unreachable node, a reachable Bitcoin node refers to a device or software running the Bitcoin mining protocol and securing the network, which can be connected to directly, that has not yet reached its maximum number of allowed connections, or that is currently not in the process of syncing up to the latest blocks.

In general, Bitcoin nodes hold the database of all BTC transactions, fully or partially, and are connected to each other to verify transactions, maintain the consensus rules, and vote on proposals.

Bitnodes calculates the relative size of the Bitcoin P2P network by locating all of its reachable nodes by recursively sending getaddr messages to find all the reachable nodes in the network, beginning from a set of seen nodes.

Meanwhile, relevant data has shown that there are dozens of reachable Bitcoin nodes still running in China despite its country-wide ban on crypto mining, although their number has decreased from 94 in June to the current 65, according to the latest data by the crypto analytics platform Bitrawr.

That said, the country’s anti-crypto stance seems to be laxing indeed, as a Chinese court recently ruled that investors interested in trading cryptocurrencies can still do so, as long as these are treated as virtual assets and not act as a currency, as Finbold reported.

Ethereum at the center of centralization debate as SEC lays claim

Blockchain: conquering the game – The Cryptonomist

Blockchain: conquering the game - The Cryptonomist