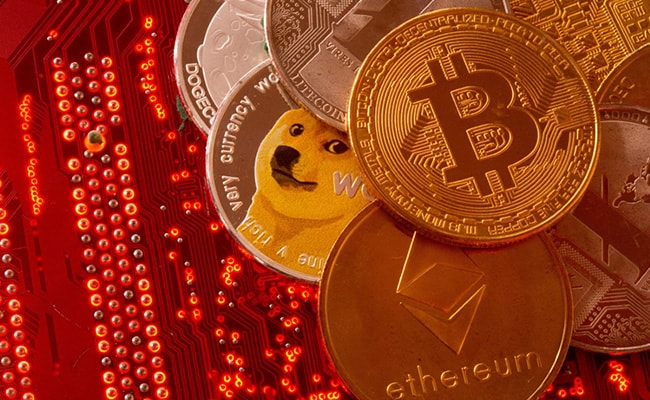 MAS said it discourages the public from speculative trading in cryptocurrencies.

Singapore’s central bank has put forward proposals for new regulatory measures on cryptocurrency trading and stablecoins, in a bid to reduce the risk of consumer harm from the volatility of the industry.

The measures published in two consultation papers on Wednesday include not allowing businesses to lend out cryptocurrencies owned by retail customers, and to ensure customer assets are segregated from their own assets.

Cryptocurrency trading businesses would also not be allowed to offer incentives to attract retail customers, nor accept credit card payments or provide financing to retail customers.

The Monetary Authority of Singapore (MAS) has said it discourages the public from speculative trading in cryptocurrencies and has already brought in restrictions on advertising of cryptocurrency services in public places.

“…Cryptocurrencies play a supporting role in the broader digital asset ecosystem, and it would not be feasible to ban them,” MAS said in a media release, adding that the proposed measures should help to reduce risks.

In the case of stablecoins that are pegged to a single currency (SCS) where the value in circulation exceeds S$5 million ($3.53 million), issuers must hold reserve assets in cash, cash equivalents or short-dated sovereign debt securities at least equivalent to 100% of the par value of the outstanding SCS in circulation. The assets must also be denominated in the same currency as the pegged currency.

All SCS issued in Singapore can be pegged only to the Singapore dollar or any Group of Ten (G10) currency, it said.

Banks in Singapore will be allowed to issue SCS and no additional reserve backing and prudential requirements will apply, the statement said.

Currently, only one stablecoin has been issued in Singapore.

The Asian financial hub had initially attracted major crypto businesses like Binance, but some left the city-state earlier this year and moved to the United Arab Emirates, citing strict regulatory curbs in Singapore.

It is unclear when the proposed measures might be brought in, but the public has been invited to give feedback by Dec.21.

(Except for the headline, this story has not been edited by NDTV staff and is published from a syndicated feed.)