Over 5,000 new cryptocurrencies emerged in 2022 despite market crash 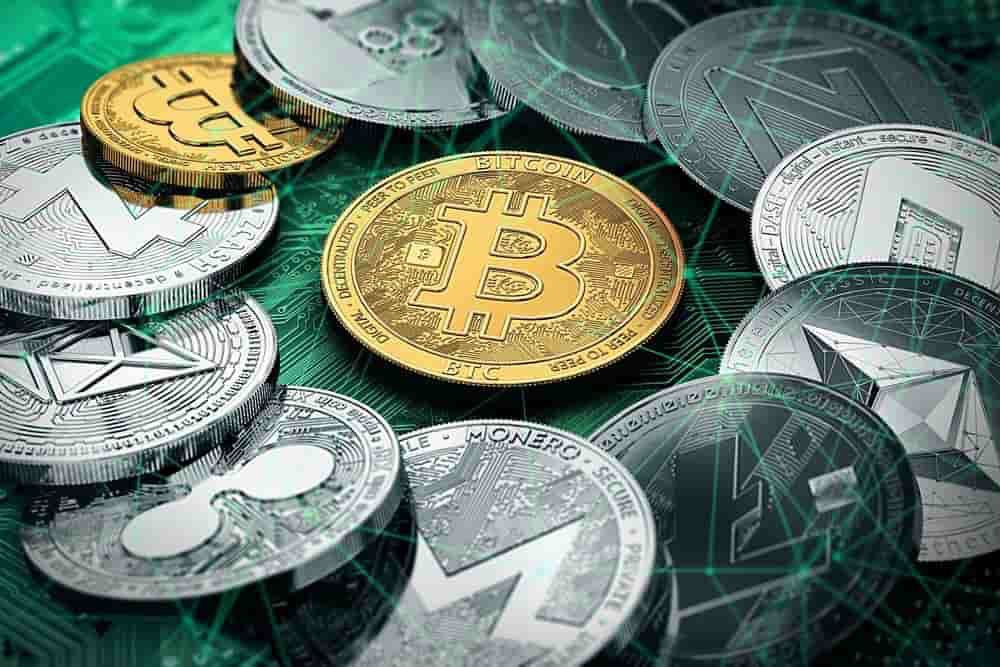 The cryptocurrency sector began 2022 on a high before plunging into a historical bear market characterized by the collapse of several projects and macroeconomic factors.

However, despite the existing market conditions, new crypto projects appear unfazed as they continue to join the market. Indeed, as of October 28, there was a total of 21,555 cryptocurrencies as tracked by CoinMarketCap.

By leveraging a web archive tool, Finbold has ascertained that in 2022 alone, 5,317 new cryptocurrencies emerged, growing by about 32% from 16,238 tokens recorded on January 1.

Potential of another market rally

Historically, the emergence of new cryptocurrencies has mainly been inspired by a bull market with both developers and investors aiming to profit. However, the 2022 trend partly supports the notion that the current bear market might be temporary, with the possibility of rallying still in play.

Notably, most of the new assets are potentially seeking to emulate the momentum of established cryptocurrencies like Bitcoin (BTC) as the sector moves to maturity.

As reported by Finbold, commodity strategist at Bloomberg Intelligence Mike McGlone has maintained that the digital assets sector led by Bitcoin is poised to rally in the coming months despite losing over $1 trillion in capital in 2022. It can therefore be assumed that developers are using the current market conditions to build different projects in readiness for a rally.

Interestingly, despite the sustained capital outflow from the crypto market, some of the newly added assets have registered a significant capital inflow in the past.

In the meantime, the possibility of new assets joining the market remains high, considering that the entry requirements are easy to navigate as opposed to highly regulated sectors like the stock market. Elsewhere, despite the infancy of the cryptocurrency market, due to easy entry into the sector, the number of tokens has already surpassed publicly listed companies in the Americas.

It is worth mentioning that the added cryptocurrencies do not guarantee success. In this case, assets with a strong utility will likely emerge on top. Notably, several analysts have maintained that the crypto market will probably take the growth trajectory of the dot-com bubble, where only strong projects survive.

At the same time, bad actors have increasingly leveraged the lack of stringent regulations to launch new assets to scam users. For instance, despite the high-profile crash of the Terra (LUNA) ecosystem and the resulting fraud allegation against founder Do Kwon, the market appears to be warming up to new assets.